Rob Parry designed this "Doublet" sofa for Gelderland in the 1950's. This one is re-upholstered with dark blue old Dutch Ploeg textile. Because of the wooden teak frame and the dark blue color they make it a perfect match.

Rob Parry (The Hague, 1925) followed his education at the Royal Academy for Visual Arts in The Hague. His most important teachers were Cor Alons, Paul Schuitema and Gerrit Rietveld in whose office he worked. The basis for his interest in exhibition design was also laid on Rietveld's desk. In 1950 Rob Parry started his own agency. From 1954 to 1958, Emile Truijen was his partner. Together they designed, among other things, one of the icons of Dutch design: the double letterbox. After his collaboration with Truijen, Parry continued as an independent agency. Until 1995 he designed interiors, furniture, stands, exhibitions, jewelery, lettering and toys. In addition, he worked for thirty years as a lecturer in architectural design at the Willem de Kooning Academy in Rotterdam. In his designs, Rob Parry experimented with new materials and techniques. He created a dining room chair made of perspex, grafted onto the human body shape (1947), a magazine rack made from one sheet of folded aluminum (1947), an armchair with a movable back (1950) and a multifunctional, switchable piece of armchair, couch and bed ( 1959). Parry designed a large number of furniture in the 1950s and 1960s, including furniture for Gelderland. A great success at Gelderland was his mattress chair (model '1611') which was produced in an edition of more than 60 thousand pieces. His work was regularly shown on the Dutch entry for the Triennial Milan, where the PTT mailbox, from 1957, was awarded the silver prize. Designs by Rob Parry can be found in the collection of the Stedelijk Museum in Amsterdam, Museum Boijmans Van Beuningen in Rotterdam. 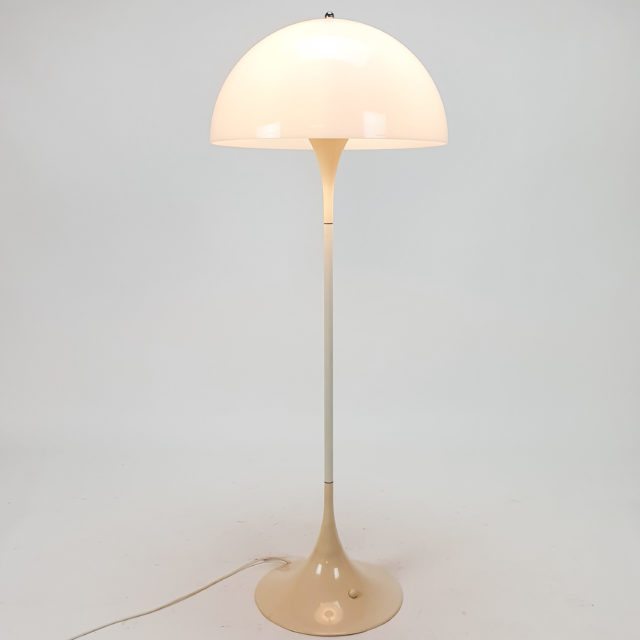 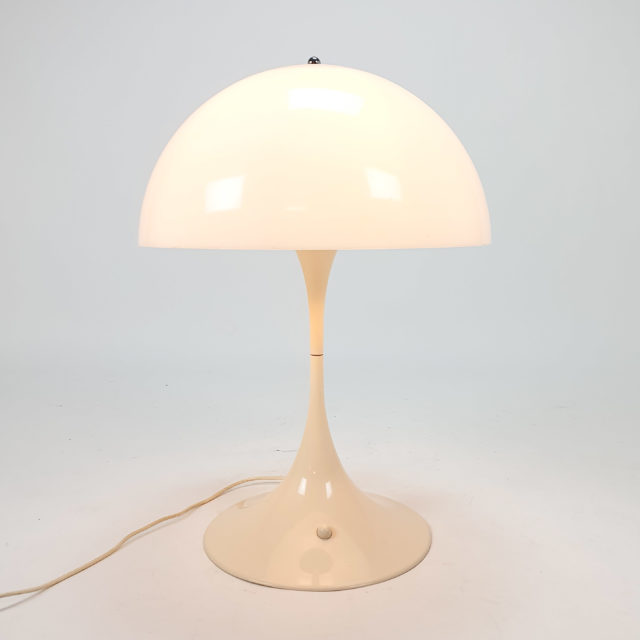 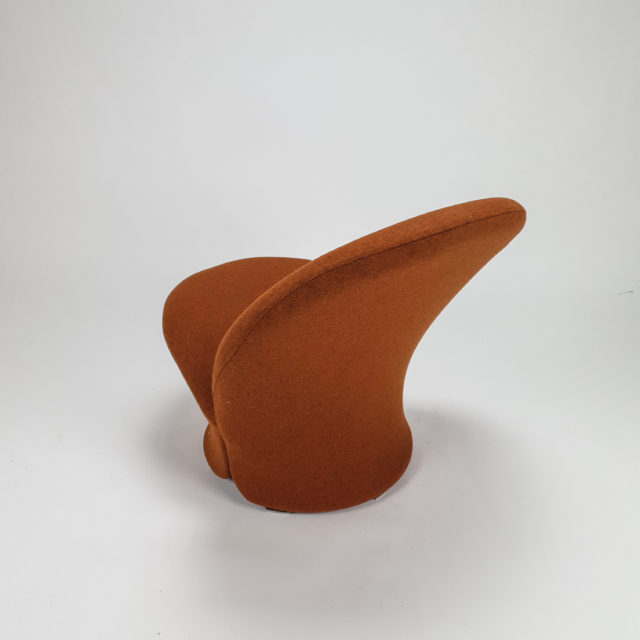 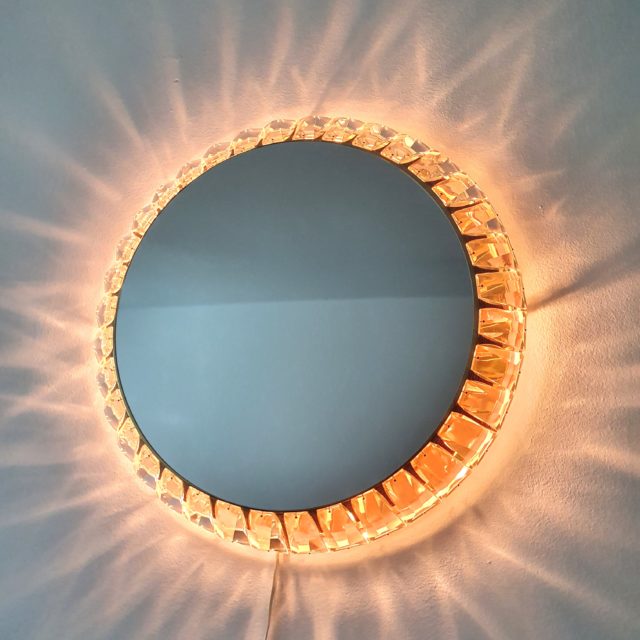